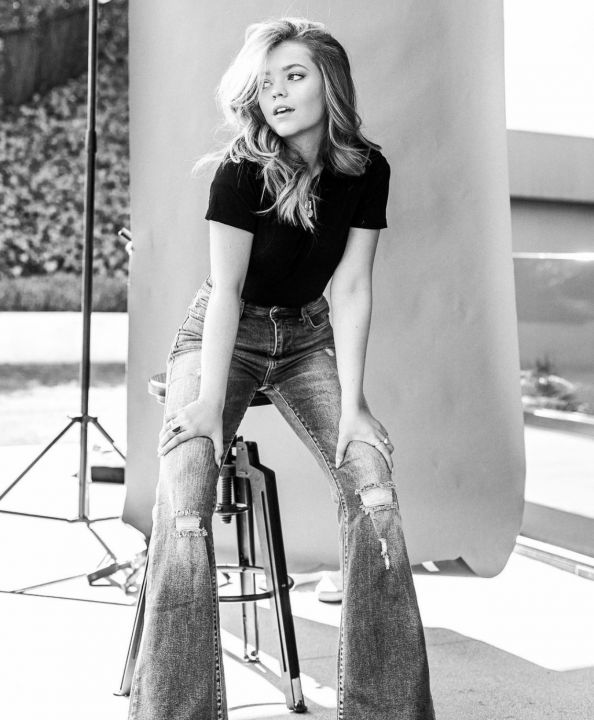 Pettyjohn appears opposite Vince Vaughn in the film SEBERG starring Kristen Stewart. (2019)
As the only newcomer to the cast of DEADWOOD: THE MOVIE for HBO (2019) she played the role of Caroline Woolgartin, opposite Ian McShane and had a recurring role in HBO’s RIGHTEOUS GEMSTONES opposite Danny McBride and John Goodman.
In the compelling role of Shelby, Pettyjohn appeared opposite Nicole Kidman, in Annapurna's film DESTROYER, directed by Karyn Kusama (2018) and the Edward Zwick film TRIAL BY FIRE opposite Laura Dern (2018).